Showing posts from August, 2018
Show all

Sometimes Thanks is All You Need! 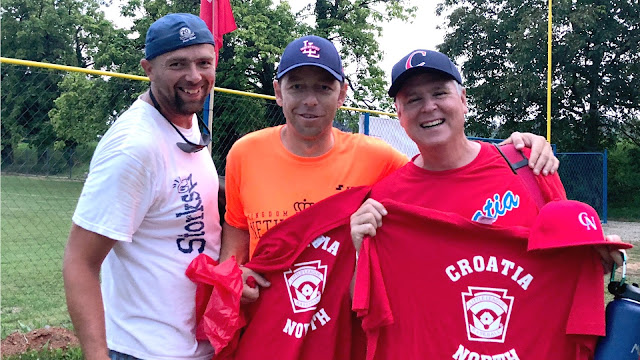 This thank you was sent from the oldest member of the Sisak Storks baseball team in Croatia and one of the first people I met on my first visit in 2006. Neven has come to know Jesus as his personal Savior and Lord and we have developed a precious relationship these past 12 years. His influence in Sisak is making waves for Jesus and creating an environment of gratitude and servant leadership.  Read how God has turned over his heart and is leading him as a husband, father, army man, baseball coach and mentor! David (right) with Neven (left) and Damir, Little League Secretary (middle) Dear friends My story with H i S PRINT started way before  H i S PRINT  even existed and I want to share what influence and impact it had on my life. I've been involved in the Sisak Storks baseball club since I was 14 years old and had the chance to first train and translate for my teammates, and later coach the team of my peers and now coaching our Little league team. I had the ch
Post a Comment
Read more

How Can You Impact Someone 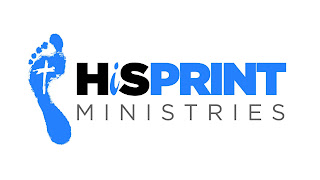 You never know how much impact you may have on someone whom you have the opportunity to interact with, even if the time with them may be short, it can make a life changing impact, not only on this earth, but also eternally! Below is a thank you from a Serbian young man who began to play American football the very same year we met him at a camp in Slovenia. Read below to see the impact that the HiS PRINT coaches had on this young man! My name is Valamir Miskovic and I was Born in Serbia, a country located in Eastern Europe, I was raised watching sports and listening about great sportsmen and great achievements that placed our country on the world map. Surrounded by sports like soccer, basketball, and tennis, I had never thought about playing anything other than those sports. When I first got in touch with the game of football in 2016, football was a sport played by 2,000 enthusiasts, ranging from 10 to 50 years of age. Even though football was not a common sport for our region, insp
Post a Comment
Read more

JUST HANG ON - GOD HAS A WAY OF TAKING YOU PLACES 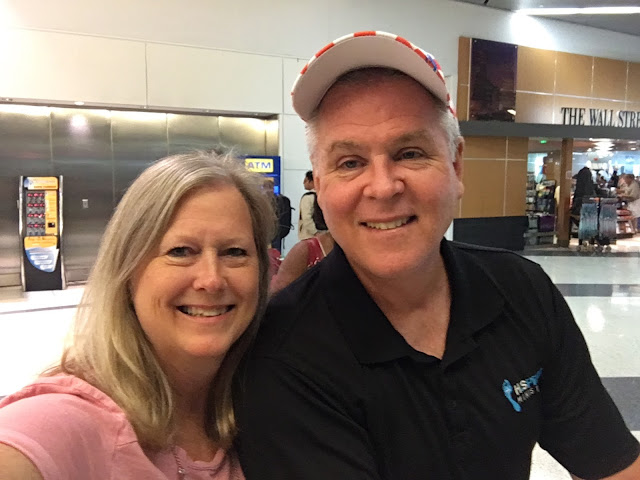 Well, made it back safely to Texas and especially into my Baby Doll's arms! Oh did I miss her and couldn’t wait for those plane doors to open so I could sprint into her waiting arms! We both said that this was the toughest mission so far and that in years moving ahead she needed to be by my side! Nothing would make me happier!  The last couple of days in-country were used to tie up loose ends, tidy up things around H i S HOUSE and the warehouse, inventory our needs for things in the future so we can place on the shipment in January, travel to new places where God is opening the doors, as well as spend some quality time saying goodbye to dear friends. In some ways those days of quiet after the storm of the mission are a blessing and in other ways they are the most difficult!  1.  Janko, our dear brother and my close friend who has opened his heart and home to us for these past 12 years!  2.  Lordan & Martina, HiS PRINT team members on the ground in Sisak.  We couldn
Post a Comment
Read more
More posts